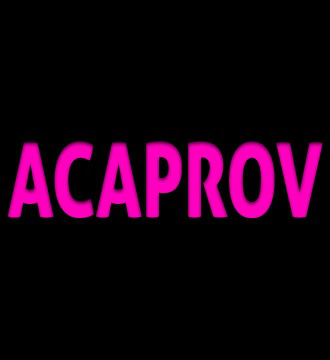 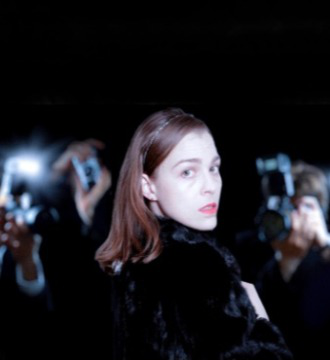 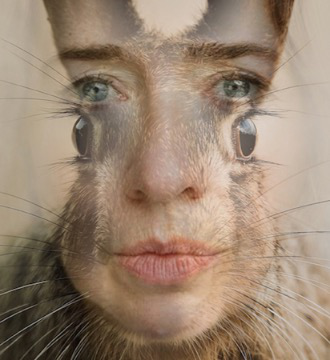 A toe-tapping track is playing as we take our seats for Sary: a folkish tune, set to a modern beat. It’s a fitting accompaniment for this stunning two-hander, which is faithful to its nineteenth-century setting yet tells its story in a distinctly contemporary style. It begins with a woman planning her own funeral - though it’s not a Christian burial she seems to have in mind. As the eponymous Sary speaks of her longing to return to the earth, we begin to understand her: she’s at home in nature, comfortable in solitude… and the people in the village think that she’s a witch.

Review by Richard Stamp published on Monday 6 May | Read more 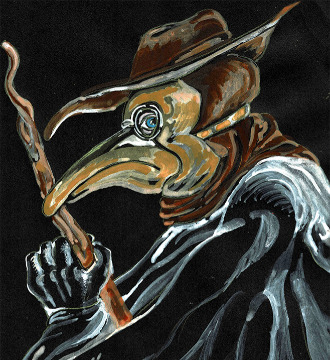 According to Wikipedia, Four Thieves Vinegar is a mix of vinegar and spices, believed in mediaeval times to offer protection from the plague. Matthias Richards, a 17th-century apothecary, has no truck for such superstitions; as the Great Plague of London begins to grip the city, he’s convinced his meticulous experiments have revealed a groundbreaking cure. There’s just one problem… his formula calls for gold. And right now, Matthias is locked up in a debtor’s prison.

Ghosts by Ibsen (an Adaptation) 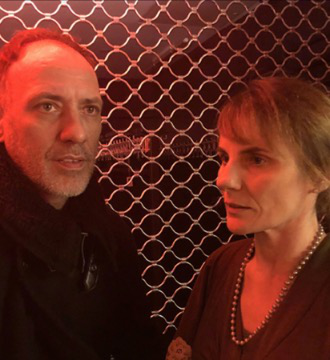 This adaptation of Ghosts is a strange little play - with the emphasis firmly on “little”. Billed at a compact 45 minutes, on the night I attended it clocked in at just 35, and only made that slender running-time with the aid of extended scene changes and pauses. Since Ibsen’s original is a full three-act play, it follows that it tells just a fraction of the story, pared down to two characters - plus a third who’s in the house, but never appears on-stage. 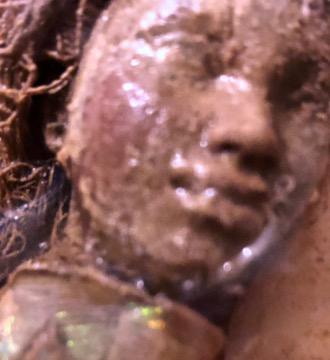 Scattering Salt is the story of two lovers, affectionately known to each other as Horse and Cart. Horse is here, with us in the room, an abandoned tiled chamber below Brighton Town Hall; Cart is somewhere else. But her essence is present, captured on video… and she’s reaching out to us through a mirror, which walks and talks and is played by a woman in a reflective dress. 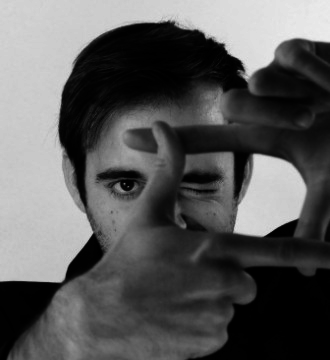 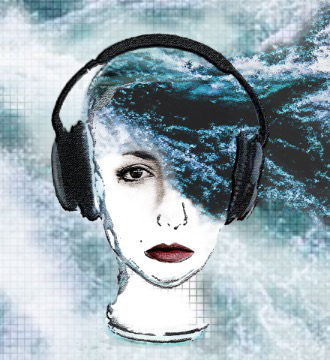 Thrown by Jodi Gray takes live recording and hypnotic sound design to explore coming of age, childhood memory and the very state of recollection itself. Dream-like, sensory, and unnerving, Thrown is an interesting addition to storytelling on stage, though perhaps an addition which could be pushed further. 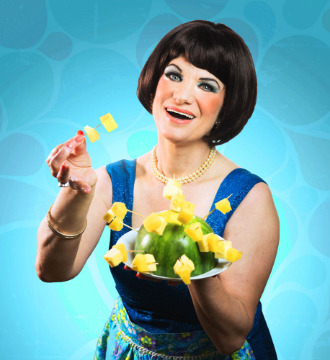 Honey's Happening is a lot of fun. It's not the deepest or most subtle piece of theatre you'll see this Fringe, though there's enough of a message in it to balance out the frivolity; what it does feature are utterly loveable characters, some meaningful interactive bits, and a generous serving of knowing retro style. If the heavyweight themes all around us this year are starting to weigh you down, this is the perfect way to cast off a little of that burden. 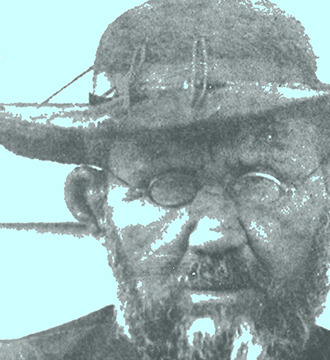 Damien is one of Fringe 2016’s hidden treasures: a 40-year-old script, a masterful solo performance, and a story that’s both shocking and inspirational. It tells the real-life tale of Father Damien de Veuster, a Catholic priest – and now a saint – who lived in a community of leprosy sufferers on a remote island in Hawaii. Cruelly exiled by their government, the lepers of Molokai endured a lawless and impoverished existence, cut off even from the comforts of religious faith. Cut off, that is, until a young Flemish priest named Damien came along.