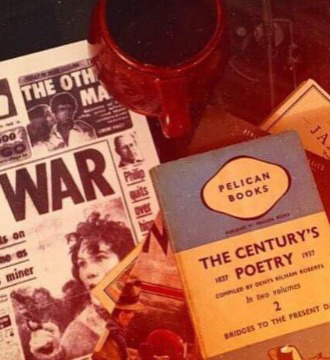 It’s the middle of the 1980’s. Margaret Thatcher is at the height of her power; but she’s threatened by an industrial dispute, a year-long coal-miners’ strike which threatens to bring her government to its knees. As the quarrel grows ever uglier, striking miners travel far from their home-towns, picketing the lorries moving stockpiled coal. Frank is one such miner, and he’s found himself a billet with a sympathetic group of students - who offer him a sofa in the flat they share. But the students are modern feminist thinkers, and Frank… well, Frank isn’t. 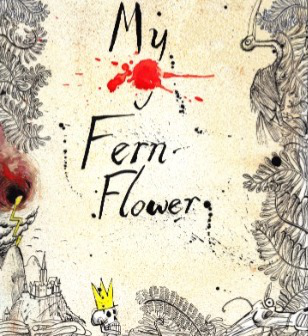 My Fern Flower is a strangely-named and strangely-beautiful show, which sits somewhere on the boundary between theatre, storytelling, and music. When you net it right down, it’s the tale of two brothers: Jonah, who narrates the tale, and Jim - ten years younger - who needs help that only Jonah can give. But there’s a mythical dimension to it as well: Jim has a free-rolling imagination and a book of collected stories, including one story that the brothers decide must never be told. 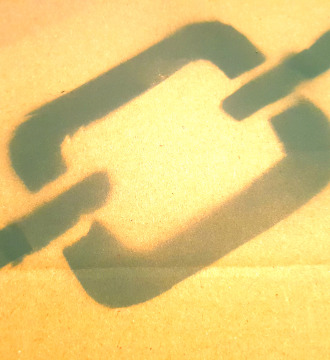 Chain is an activist play, but not in the usual sense: rather than agitating for a particular point of view, it’s the story of the activists themselves. Peter Gardiner’s script follows a group of young men and women who see an urgent need for change in the world - and who, despairing at conventional politics, commit themselves to covert action which disrupts the powerful forces they oppose. They score some successes, but not everything goes to plan, and soon they face both the threat of discovery and the pressure of conflict from within. 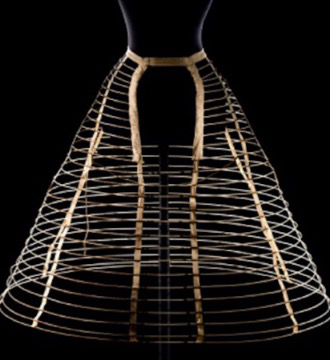 A friend of mine summed up Clean better than I ever can. “It’s like a Woman’s Hour podcast in a garden,” he said. “Which is lovely.” He was right on every count, I think: there is indeed a documentary aspect to the Sam Chittenden’s script, which sees a varied group of women speak directly to the audience as they share their memories of a particular place and time. It is, magnificently, performed in a garden, an old laundry drying ground tucked between houses in Roundhill. And it is indeed lovely - though in a bittersweet, thoughtful kind of way.

Here We Are Again 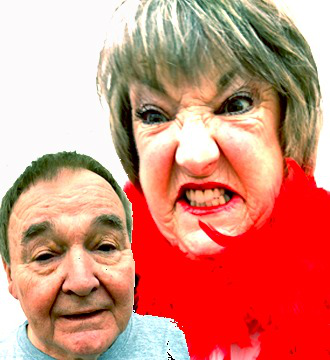 “Here we are again, happy as can be, all good pals and jolly good company.” So runs a cheery song from the 1930’s, which I remember learning on my grandmother’s knee; you’ll hear it - and a handful of other music-hall classics - at intervals during this offbeat and rewarding play. But the lyrics carry a heavy irony, for the warring couple at the heart of the script are anything but pals… and husband Andrew is far from happy, spiralling into a world of guilty fantasy and pitiful self-destruction. 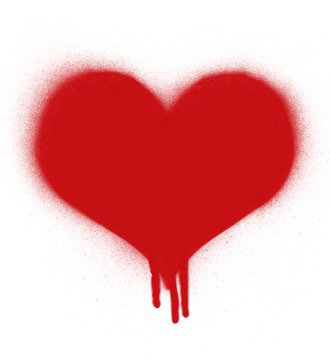 As we take our seats for this finely-wrought two-hander, the stage is shrouded in darkness - and there’s a big surprise in store for us once the lights come on. The entire back wall is covered with a stunning abstract mural; in front of it stands a woman, freeze-framed in open-mouthed horror, like a reveal from a home-makeover show gone terribly wrong. The problem, we soon learn, isn’t just what’s appeared on on the walls of her living room, but also the man who’s responsible.

Review by Richard Stamp published on Friday 31 May | Read more 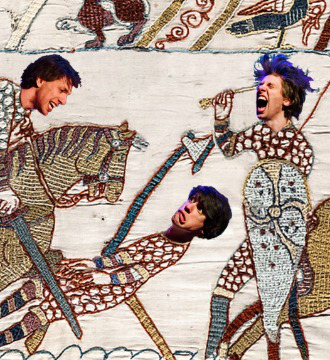 The Ensonglopedia of British History is the latest in a series of encylopedia-themed musical shows, from singer-songwriter and multi-instrumentalist John Hinton. Like its predecessors, it’s built around a quickfire A-Z format - with each letter the jumping-off point for a cleverly-worded, fact-filled song. The improbable target this time is to cover the past 40,000 years of British history (though the first 37,500 are despatched by the end of the letter A), so we’re clearly in for a rapid romp through both familiar and unfamiliar stories from our islands’ past.

Review by Richard Stamp published on Thursday 30 May | Read more

Badass Be Thy Name 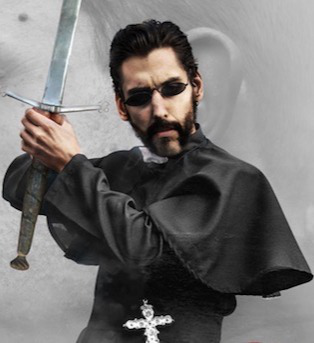 Review by Vicky Nangle published on Tuesday 28 May | Read more

Bed Among the Lentils by Alan Bennett 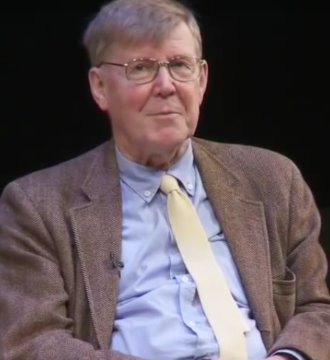 Bed Among The Lentils is one of Alan Bennett’s ‘Talking Heads’ monologues, and its power lies in Bennett’s ability to capture a series of voices within one speaker. For me, the most entertaining aspect of the play is Susan’s healthy disregard for her husband, Jeffrey, and his “fan club” - who pretend to be in love with God but are actually in love with him, their vicar.

Review by Roz Scott published on Tuesday 28 May | Read more

All Work, No Play 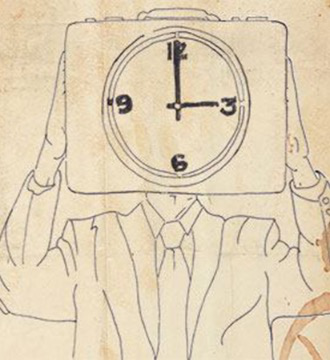 Awk The Clown rushes onto the stage, and collapses - literally - behind an office desk. He’s late for work, it seems; he has a report to write, page after page of soul-destroying tedium, a harsh-ticking metronome reminding him of the deadline ahead. There should be more to life than this. There is more to life than this. And over the course of fifty speechless but playful minutes, Awk will do his very best to find it.