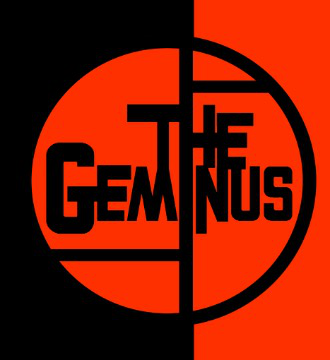 In the dying days of the Victorian age, British ship the Geminus lies becalmed in some far-off sea. Alone on the deck, the captain hears a splash; a half-drowned man climbs aboard. He’s escaped from another vessel anchored nearby, where he’d been imprisoned for killing a sailor for insubordination during a storm. The captain recognises a kindred spirit and - notwithstanding the man’s apparent crimes - hides him within his own cabin until he can safely put him ashore. 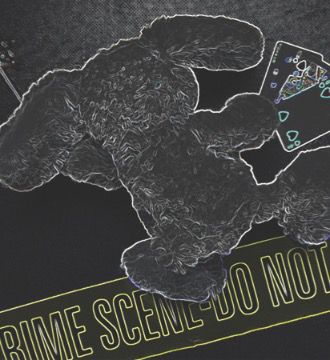 Tracy Wise doesn’t match the stereotype of a showy stage magician. As she strides out of the wings in a no-nonsense trouser suit, she’s every inch the DI from a hard-boiled crime thriller; and of course, that’s exactly the persona she’s aiming to convey. Crime Scene Illusion is a clever genre mash-up, which combines well-executed magic tricks with a satisfying detective back-story, in an impressive hour of crime-themed chicanery. 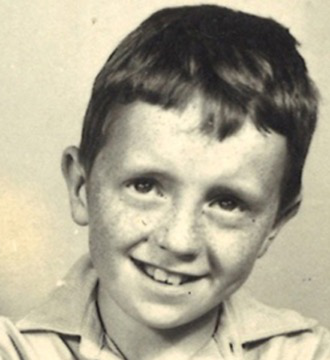 Review by Annie Percik published on Thursday 23 May | Read more

Dream of a King 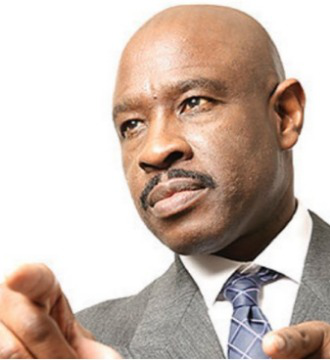 Martin Luther King is an acknowledged giant, who received the Nobel Peace Prize for his extraordinary leadership of the civil rights movement in America. The play is set on the night of his assassination in a Tennessee hotel room on 4 April 1968. 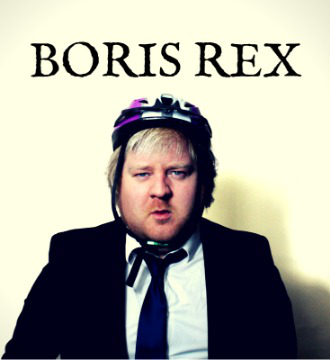 I’m sorry to say I’m underwhelmed by Falling Sparrow’s production of Boris Rex, a satirical treatment of Boris Johnson’s political career. It’s not clear to me from the play how Boris appeals to the public, and why he is popular. His wit and his individuality don’t come across at all.

Instead, playwright Charlie Dupré presents Boris as a puppet without substance, manipulated by Jacob Rees-Mogg and Michael Gove who exploit his ambition. The result is a two-dimensional Boris Johnson, lacking the layers one may expect to see in a complex protagonist. 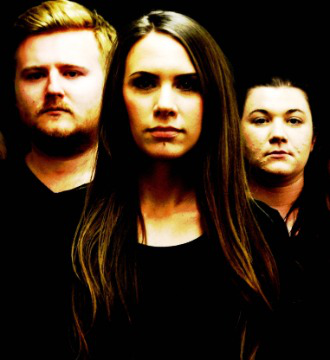 Truth Will Out charts the lives of six students, during an evening that begins with light-hearted banter but ends up with the discovery of much more sinister truths. Plot and pace are good and tension builds as the story unfolds.

Bloody Mary: In Service to the True God 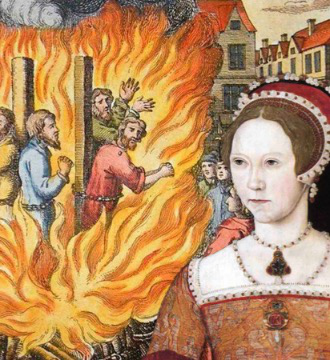 We Apologise for the Inconvenience 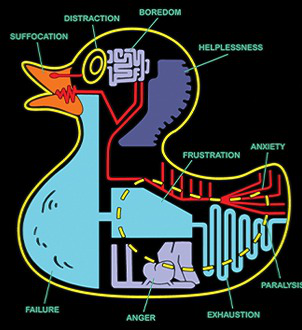 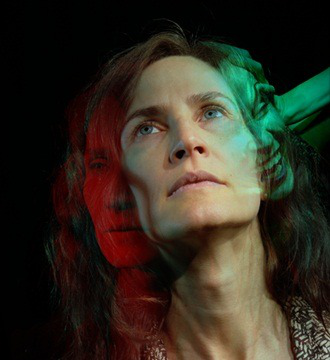 This isn’t the play I expected it to be, from the cutesy Friends-inspired title and the hint of romance in the storyline. I should have read the blurb more carefully: they bill it as “dark and uncompromising”, and they’re certainly not wrong. I won’t give away exactly what happens, but I can safely reveal that the story takes a startling turn - and that we’re soon in for a disquieting tale of possessiveness and false-heartedness, set against a backdrop of escalating tragedy.

Review by Richard Stamp published on Monday 20 May | Read more 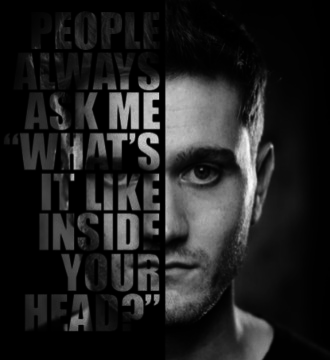 “People always ask me, what’s it like inside your head?” So runs the strapline for Sisterson Foods, which I can best describe as an hour-long video montage crossed with an epic beat poem. None of us can ever fully answer a question like that one, but by the end of the show we do have an inkling of what it’s like to be the eponymous Max Sisterson - and of the conflicting, often destructive, voices within his own brain.

Review by Richard Stamp published on Saturday 18 May | Read more